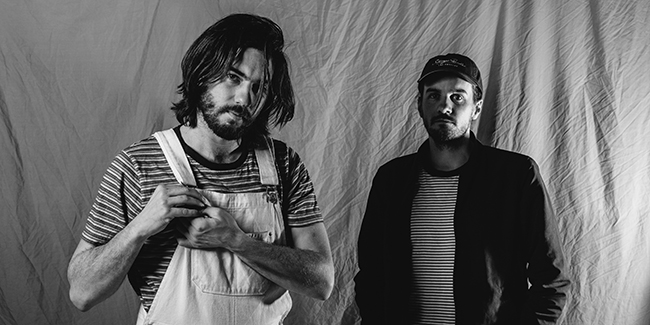 Wanderers will open for Cory Henry at 170 Russell in Melbourne on Wednesday 13th April, and at The Factory in Sydney on Thursday 14th April.

Long established as one of South Australia’s premier songwriting and touring outfits, Wanderers have stepped into a new creative domain in recent years. Bringing together influences from across decades of Soul, Rock and Pop luminaries; channelling in with contemporary flair and songwriting skill, the group have fashioned for themselves a sonic identity that is refreshingly new.

The new Wanderers EP arrives as they prepare to head to the United States for SXSW, as well as announcing their headline EP tour upon their return for April and May. The release of the Wanderers’ EP follows on from the band’s debut US TV performance on Nashville’s News4. The EP comprises five tracks of soulful and rich guitar-driven music that is a testament to the creative dynamic between bandmates Dusty Lee Stephensen, Matt Birkin and their cast of long-term collaborators and live band.

By signing up to our database you agree to the following Promoter (Bluesfest Byron Bay Pty Ltd: ABN 57 146 130 485) terms and conditions: When subscribing you are agreeing to receive correspondence from Bluesfest Services Pty Ltd and associated entities, including information regarding Bluesfest, Bluesfest Touring and Boomerang Festival.